The difference between physics and biology.

This blog post originated from a discussion with physicist Karo Michaelian about his book Thermodynamic dissipation Theory of the Origin and Evolution of Life.  The difference between physics and biology is a topic that deserves a blogpost. It will be an informal discussion.

If organisms are just physical objects and must obey the laws of physics, what biological laws could exist? Physicists explained the Universe. Physicists have finally arrived at The Theory of Everything which explains all known physical phenomena in the universe from the smallest to the most massive things [11]. And organisms are in between. If organisms are physical objects, they are also explained by The Theory of Everything. They should also obey physical laws. But then, do we need Darwin? Do we need Mendel? Do we need Watson & Crick? Could the biology department be subsumed in the Physics department and send biologists home? Let's listen to a physicist:

" ...the biologists simply are not trained to think in terms of symmetries and fundamental laws, as physicists are. (...) Biologist want simple answers that can be written out in a single paragraph, with learning as little mathematics as possible, and they found one in the perspective of Darwin (and, of course it is a perspective and nothing more). It works as a nice description for some things, but it is only a poor description of reality and misses completely at understanding the fundamental function of life. The physicist wants to know what is behind this Darwinian description and this thermodynamic view opens a completely new paradigm with a much richer and profound understanding." Karo Michaelian, August 12, 2020

No wonder that physicists –in possession of the Theory of Everything– want to invade and occupy the territory of biology. As if it were a war. There is only one real science. The usefulness of mathematics for physics is easily explained. Physics deals with dead things. Dead things behave rather predictably. They are being moved by external forces. Newton! The movements of the planets! [12]. But living objects move themselves. In a way that cannot be predicted by physics. How come?

The first difference between physics and biology: complexity. There are only 118 chemical elements, but millions of biological species. The chemical elements do not vary, except radioisotopes which behave predictably. Humans have DNA with 3.5 billion bases. All humans differ genetically. There are 67.3 million single-nucleotide polymorphisms in the human  population [4]. A human body has millions of cells, each cell contains in total 42 million protein molecules. The majority of proteins exist within a narrow range - between 1000 and 10,000 molecules. Some are outstandingly plentiful at more than half a million copies, while others exist in fewer than 10 molecules in a cell [1]. And these are only proteins. Physics has no laws for this huge amount of complexity. Physics studies dead and simple things.

Does a mouse maximize heat loss? Being naked would help! That would very likely maximize heat loss [9]. Heat loss may be a driving force in the abiotic and pre-biotic world. But living organisms have subsystems that control energy uptake, energy production, energy use, energy storage, and heat loss [5]. Those systems by-pass physical laws without violating them. Just as birds and air-planes do not violate the law of gravity.
In the living world, energy is under control, it is regulated: thermo-regulation. Because it is under control, pure physical laws cannot be applied. Therefore, physical laws cannot be the driving force of evolution.

Yes, physical laws constrain the properties of living organisms, but within those constrains there is freedom to shape organisms. And what a shapes there are! Endless forms most beautiful! Heat loss occurs in living organisms, but it is not a driving force, certainly not the driving force. Energy management is one of the fundamental differences between biological and physical systems. This is under genetic control. Genetics is information [6]. The control of chemical and physical processes is the main difference between living and physical systems [2], [5]. It is part of the definition of life.

Organisms that are less energy efficient waste energy and cannot invest as much energy in reproduction because that's an energetically very costly process. In general: energy efficient organisms, especially animals, out-compete less energy efficient organisms. Energy efficient organisms are winners, energy wasters are losers [3]. Warm-blooded animals have fat, fur or feathers to prevent heat loss. Whales, dolphins, seals and other marine mammals can generate their own heat and maintain a stable body temperature despite fluctuating environmental conditions. But these animals take thermoregulation to an extreme, enduring water temperatures as low as –2 degrees Celsius and air temperatures reaching –40 degrees C [7]. They have biological inventions that oppose heat loss. That's against the Thermodynamic Dissipation Theory. Life is a successful fight against the Second Law of Thermodynamics, against disorder, against equilibrium [10]. There is certainly no attempt to lose as much heat as possible. That would be insane [13].

Even a dead weasel is not quite a dead physical object as can be seen on the picture above. It is teeming with life. Flies are the first organisms to occupy the unfortunate animal. Many follow, including bacteria, worms, beetles, fungi, maybe a fox or a raven [8].

So, if physicists are blind and deaf for the differences between living and dead objects, no useful exchange of ideas between physicists and biologists will happen. Arrogance and ignorance will be deadly for any communication. Only as equal partners in science we will understand life.

After writing this blog I discovered the views of theoretical biologist Robert Rosen:

"By proposing a sound theoretical foundation for studying biological organisation, Rosen held that, rather than biology being a mere subset of the already known physics, it might turn out to provide profound lessons for physics, and also for science in general".

The wikipedia page contains a rather detailed description of his theories about living systems and how they differ from physical systems. His book Life itself (2005) is still available at amazon. Large parts can be read at google books.
Posted by gert korthof at 8/14/2020 10:04:00 AM 46 comments: 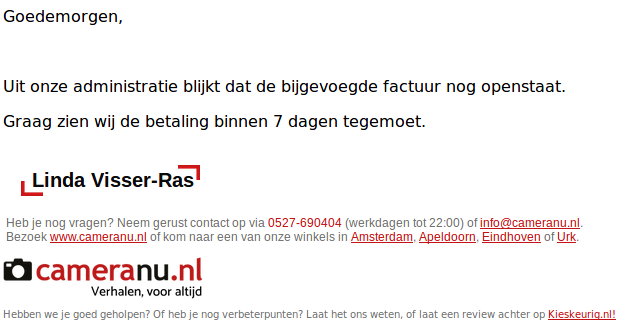 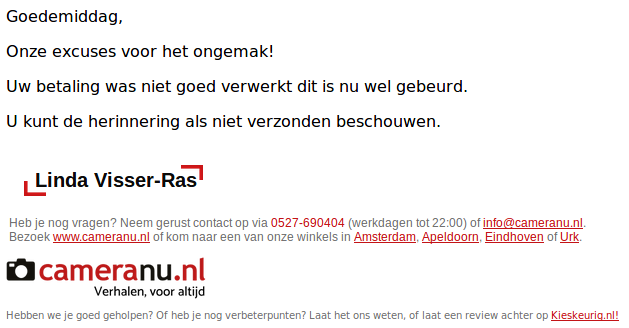